Replaced an outdated broadband BDA with a channelized BDA by COMBA to meet new PSERN requirements. Also replaced a battery backup unit that had failed inspection. 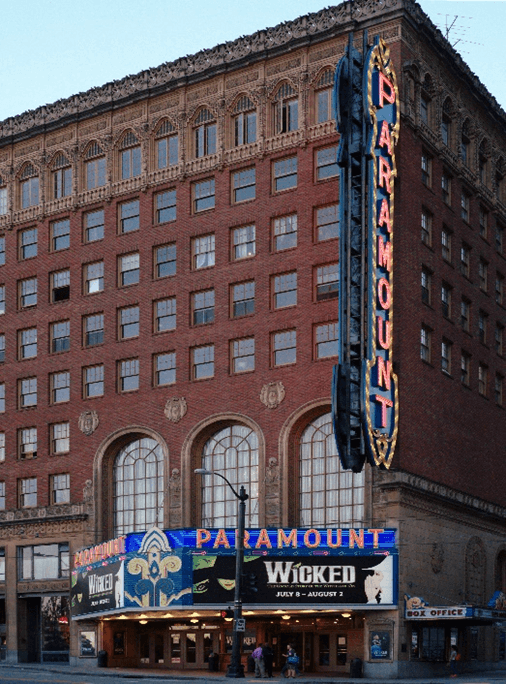 Historic building that failed the initial coverage study test for Emergency Responder Communication Enhancement Systems (ERCES). We remediated the areas that failed the test which were the basement and backstage areas only. Installed a code compliant Class A BDA, battery backup, and passive DAS.

Pretty standard new construction six story hotel, approximately 102,000 sf. The hotel is located in an area where the donor signal was very low. Coordinated with the neighboring AHJ to get approval to use their site as a donor site. Installed a custom antenna for a better donor signal.

Public safety DAS installation for a three-story facility. The owner and general contractor were unaware of the ERCES requirement, we were able to rush the system in before the building turnover. 700/800 MHz, Comba BDA. 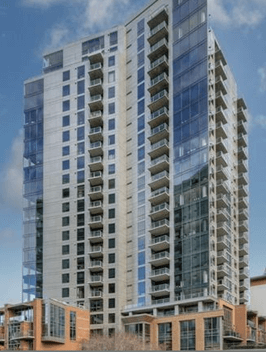 Building is over 1,000,000 sf, initial BDA, Fiber Remotes, Battery Backup failing. The initial system was put in almost 15 years ago. The BDA & battery backup no longer complies with code. Installed a class A BDA & BBU for code compliance. Fiber remotes will need replacement in the future.

Recently completed several projects for a City. One is a Justice Center building composed of a courthouse and police station, which were about 47,000 sf. 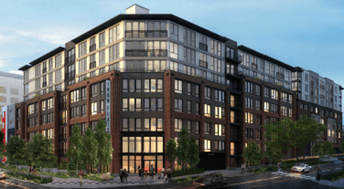 3 separate six story apartment buildings, at roughly 105,000 sf each, with 60,000 sf below grade shared parking. We installed BDA’s in each building per the customers’ request. 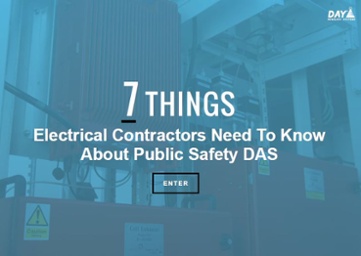 Check out our free eBook

Contact Us to Make Indoor Cell Phone Coverage a Reality

Some Of our Featured Partners 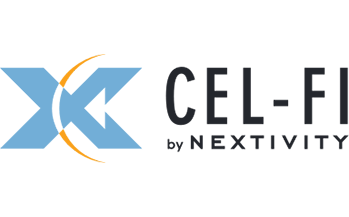